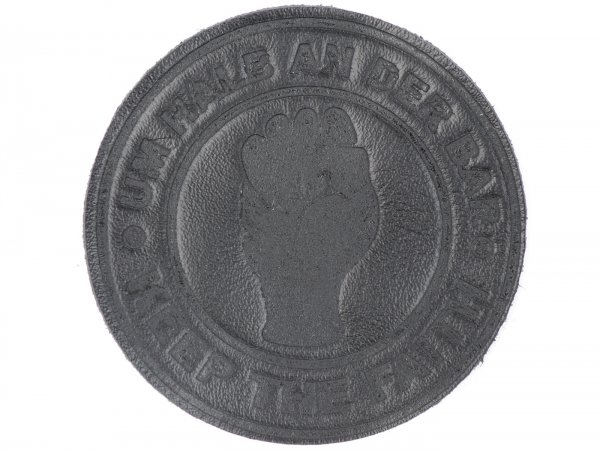 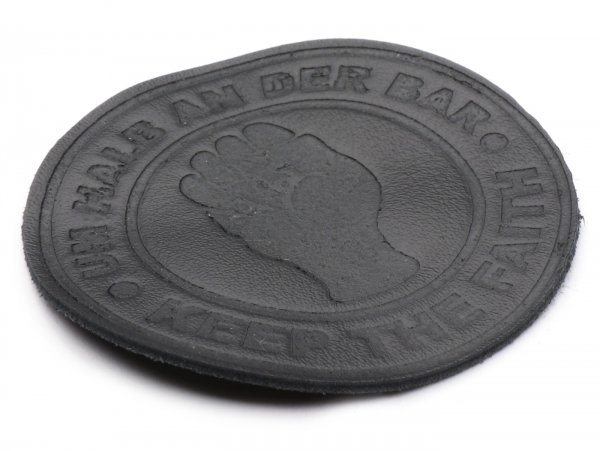 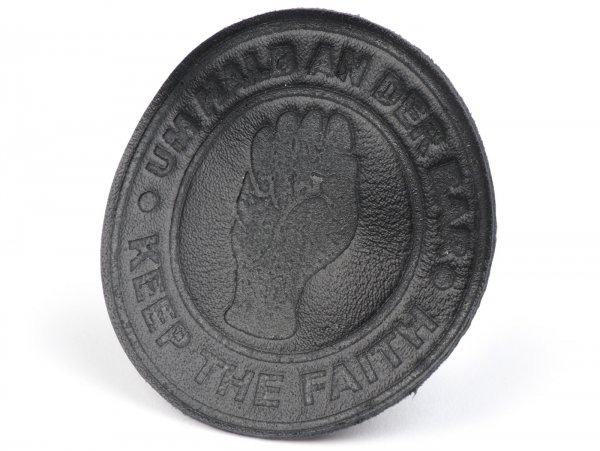 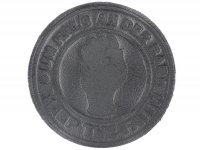 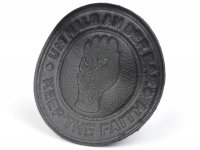 In 2015, a horror story shook the German scooter scene: Markus R. left behind his wife and newborn child in a fatal deer accident on his Vespa. Spontaneously, the scooter scene organized a fundraiser for wife and daughter. Vespa and Lambretta friends helped quickly and unbureaucratically.

A tragedy that can suddenly strike anyone through no fault of their own. In the course of time, several more scooter riders had accidents. Some of them will never be "HALF AT THE BAR" again...

A slogan well known in the scooter scene that leaves an exact time open to arrive at a Scooter Run or Niter and meet up with friends and like-minded people on the spot.

The Scooter Center team was immediately fired up by the idea of helping the club. So he spontaneously entered into a sponsorship and the Scooter Center now supports the association "UM HALB AN DER BAR" with its infrastructure such as logistics, online shop, payment systems and shop sales and also gives all proceeds 100% directly to the organization.

With the purchase of "UM HALB AN DER BAR" - products you can support the association in its work!

Northern Soul Fist - Symbol of the Norther Soul Scene
The Black Fist has its origin in the USA, as a symbol of resistance of the Afro-American population, during the independence movement of the 60s+70s.

Black gloves were also popularly worn by Northern Soul dancers in the 70s during their acrobatic moves on the dance floor. In addition, black leather gloves for scootering were probably very fashionable among the mods. So it became a distinguishing mark for Northern Soul events and a symbol of the scene. It quickly adorned posters and flyers of the events and as patches on bags and jackets of the followers of this youth movement. To this day, it is a symbol for Northern Soul lovers and thus also very popular in scooter riding circles.

In stock: can be delivered or picked up in the store
P For this item you get fidelity point/s
Share
Share
Share
Description
What is " UM HALB AN DER BAR"? In 2015, a horror story shook the German scooter scene:...Continue reading