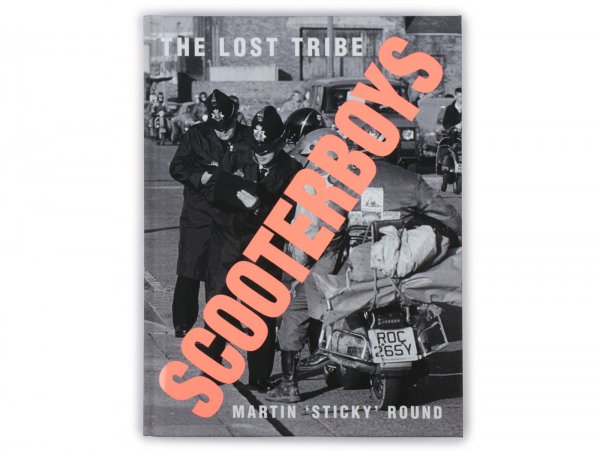 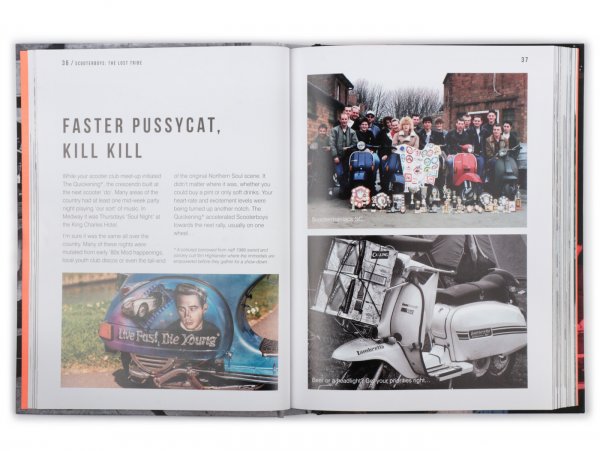 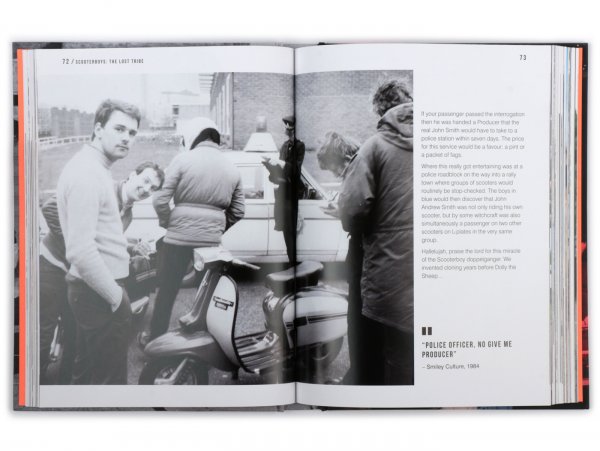 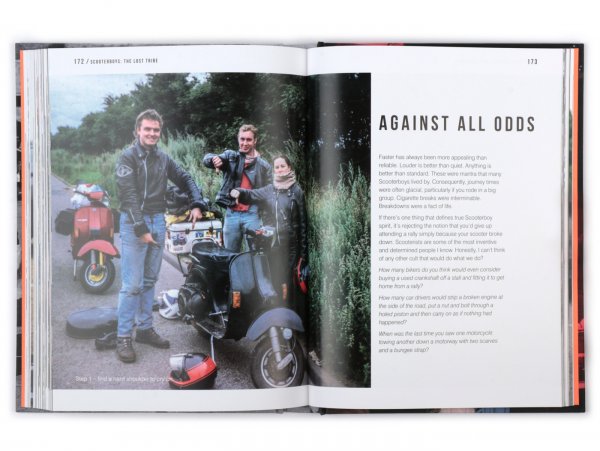 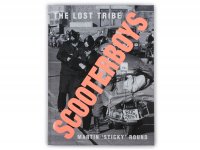 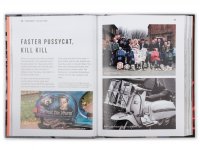 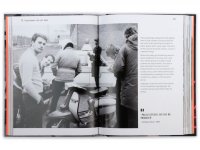 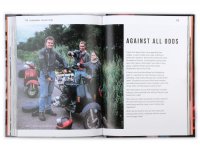 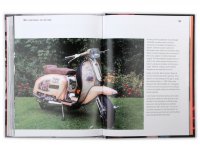 Scooterboys are the lost tribe of British youth culture. Unrecognised, uncelebrated and unwanted; misunderstood by a general public who mistook us for Mods. We weren't Mods though. By the 1980s myself and tens of thousands of scooter riders collectively rejected that label. Instead, we took the roadmap of British youth disaffection and carved a new bypass. This route took us beyond the UK's faded seaside resorts, allowing us to spread our creed across the continents. Tuned and customised Vespa and Lambretta scooters gave us freedom to roam; transport to live for the weekend. Shared experiences of riots, local hostility and police harassment built strong fraternal bonds that endure to this day. Despite decades of two-wheeled rebellion our threat level was never high enough to put us on the national security radar. This low profile has its benefits. We aren't doomed to follow the same cycle as Mods. First feared, then pilloried, accepted and finally adopted as part of UK's rich culture. As British as a vindaloo. The cult of Scooterboy has escaped death-by-public-acceptance, simply by remaining too underground. Too difficult to distinguish from what came before. And that's just perfect. You'll never see Scooterboys parodied in TV insurance adverts or low budget fly-on-the-walls. The poorly-rendered caricature is always some cliché Mod on a 'Christmas Tree' scooter. If you rode to rallies in the 80s and 90s then this book will mirror your experiences. If you've never had a scooter then it offers a rare glimpse of life inside the lost tribe of two-stroke terrorists.

Martin 'Sticky' Round is a scooterboy of the class of '84 and very fortunate to be the last of an even rarer breed; the professional freelance scooter journalist. He spent best part of 29 years working for Scootering Magazine including a brief stint as editor. He's the best-selling author of 'The Complete Spanner's Manual for Lambretta scooters', and travel book Frankenstein Scooters to Dracula's Castle. More recently he co-founded online scooter magazine www.ScooterLab.UK. He started riding scooters at the age of 16 and has maintained a love affair with them ever since. Conveniently his wife Tracy and son Sam are similarly afflicted. He advocates growing old without ever growing up